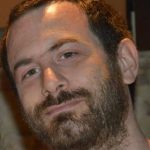 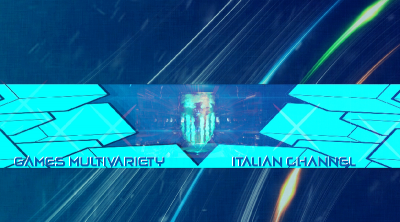 ELEX – Comparazione grafica PC vs. PS4 vs. Xbox One